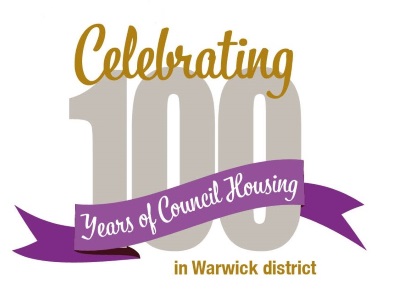 2019 marks 100 years since the Housing Act, which made way for the widespread building of Council housing across the UK.

In Warwick district, some of the first houses were built in Leicester Street in Leamington, providing new homes for the servicemen who had returned from the First World War to find themselves and their families still living in condemned slums.

On Friday 4 October 2019 we brought together some of our longest serving tenants for a celebration of Council housing in Warwick district.

The two-hour event featured a talk from Leamington History Group Chairman, Barry Franklin, on the history of Council housing in the district, and light entertainment from nostalgic entertainer Ruby Ann Sings.

A short documentary was also shown, featuring some of our tenants discussing their memories, experiences, and the importance of social housing.