Local regeneration expert Mark Lee, has been appointed as the first independent Chair of the Leamington Transformation Board.

The appointment follows a hotly contested selection process which saw candidates applying from around the country.

The Leamington Transformation Board brings together all three tiers of local government, to provide strategic direction for an ambitious programme of work to renew and regenerate Royal Leamington Spa town centre.

A number of redevelopment schemes are underway including at Spencer Yard, the Town Hall Creative Hub and the redevelopment of Stoneleigh Arms, as well as the revival of the former House of Fraser and Marks and Spencer stores.

Mark Lee commented: “I am delighted to take up this role leading the Leamington Transformation Board and to play a part of releasing the potential of Leamington with exciting new developments that will propel the town forward. The foundations are in place for us to build on and I am keen that the transformation will make a positive difference for local residents and visitors alike.” 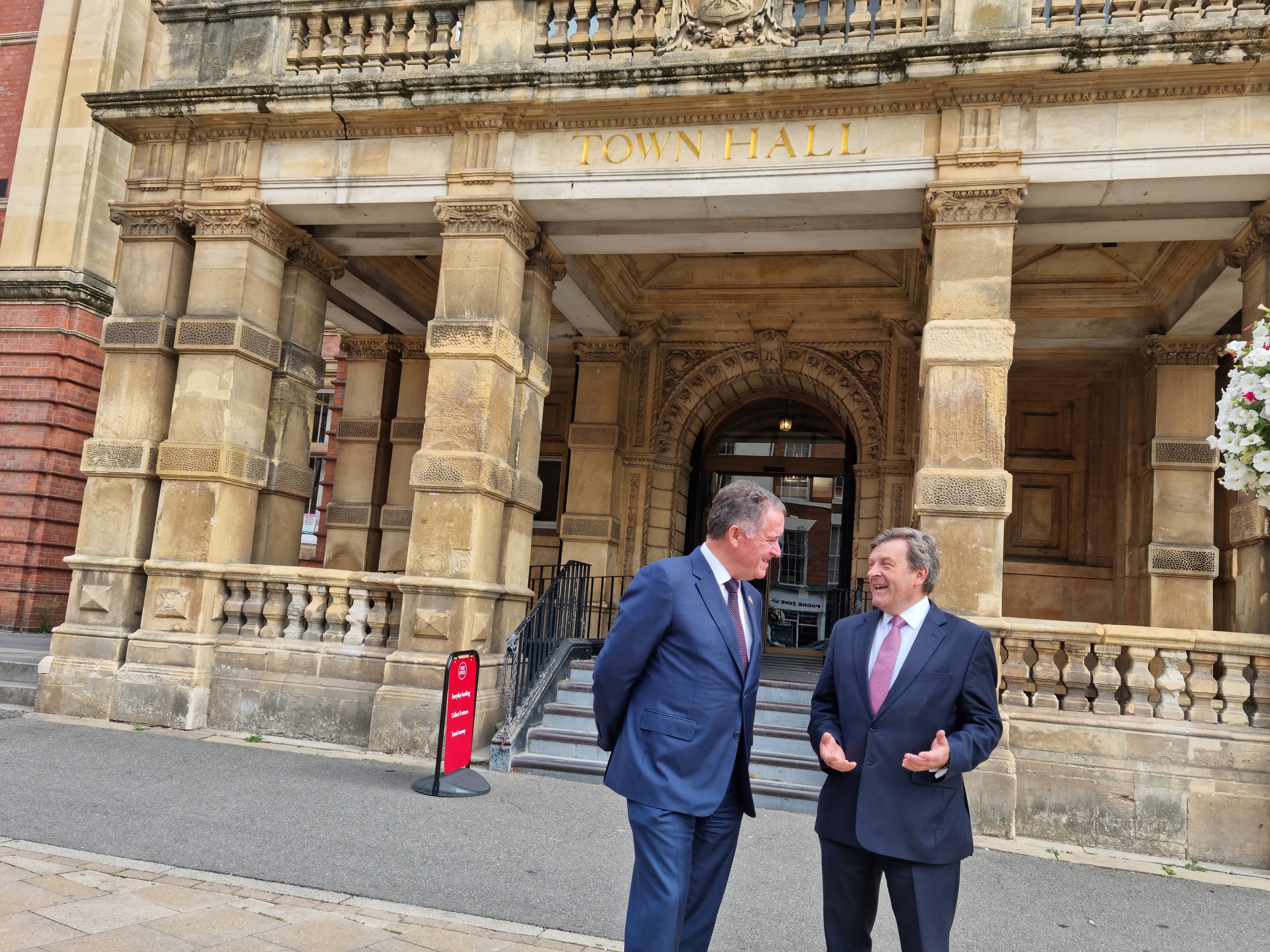 The Leader of Warwick District, Councillor Andrew Day commented: “Mark brings a wealth of expertise to this important leadership role, with a successful track-record delivering high-profile, regeneration projects at Pebble Mill, the creation of Edgbaston Village supported by the development of the Metro Tram Line west of Birmingham and the creation of the Edgbaston Medical Quarter.

"As a local resident and a director of Coventry & Warwickshire Local Enterprise Partnership, Mark has a first-hand experience of our beautiful town and a passion for unlocking Leamington’s latent potential.”

Cllr Susan Rasmussen, Leamington Spa Town Council’s representative on the Transformation Board commented: “I’m sure we are all delighted that Mark Lee has agreed to be the Independent Chair for the Leamington Transformation Board. He brings high-level skills and experience, as well as an obvious desire to contribute to the next stage in Leamington’s development.

"We wanted someone who could help us go from 'doing business a bit better than usual’ to being truly transformative; I have every confidence that he will lead us in doing just that.”

Councillor Wallace Redford, Warwickshire County Council’s Cabinet Member for Transport and Planning and board representative added: "I am delighted to welcome Mark to the Transformation Board. Mark's knowledge and experience complement the Board's aims to transform Leamington for its residents and visitors."

The new Chair will need to hit the ground running convening the Leamington Transformation Board meeting on 5 October to review progress with the various schemes underway, as well as overseeing a Town Centre Movement Feasibility Study.