Following the death of our Her Majesty Queen Elizabeth II and the passing of the throne to Charles, public proclamations of the new King will be taking place across the County. 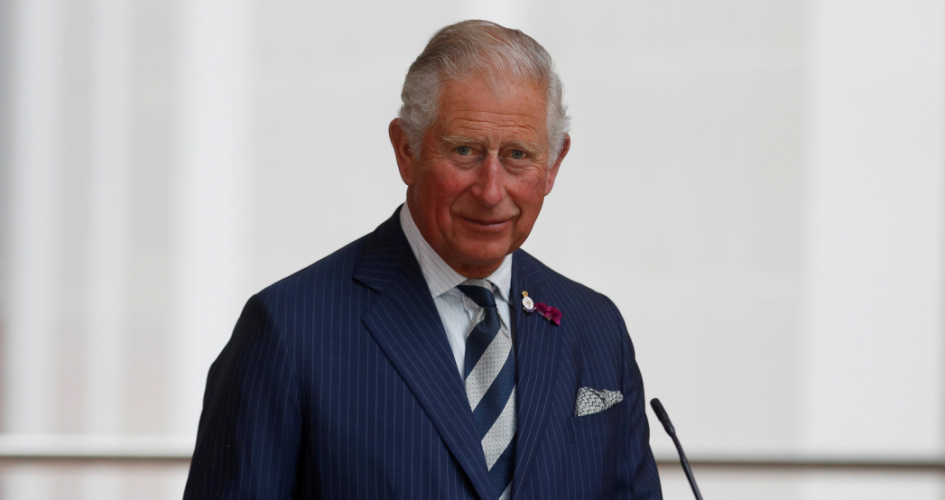 There is a strict protocol for the order in which proclamations are made, with the first being in London later today, Saturday 10 September 2022, and then at County, District and Parish/Town level from Sunday 11 September 2022.

Guide to the WDC Proclamation

Words spoken by The Chair of the Council, Councillor Mini Kaur Mangat

We come together this afternoon following the passing of our late Sovereign, Queen Elizabeth the Second. Our sadness at this time is shared by people across the globe, as we remember with affection and gratitude the lifetime of service given by our longest-reigning Monarch.

But the basis on which our monarchy is built has ensured that through the centuries the Crown has passed in an unbroken line of succession. Today’s ceremony marks the formal Proclamation to the people of the Warwick District as the beginning of our new King’s reign.

Yesterday, the Accession Council met at St. James’s Palace to proclaim our new Sovereign. The flags which had flown at half-mast since The Queen’s death were raised to their full height to mark the start of His Majesty’s reign, before returning to half-mast this afternoon.

The proclamation of the new Sovereign is a very old tradition which can be traced back over many centuries.

The ceremony does not create a new King. It is simply an announcement of the accession, which took place immediately on the death of the reigning monarch.

In an age where modern methods of communication convey news around the globe in an instant, the proclamation is no longer the means by which people learn for the first time that they have a new Monarch. Today, however, is one of the first occasions when communities have an opportunity to come together and reflect on the moment in our nation’s history when the reign of our longest-serving Monarch came to an end and our new Sovereign succeeded.

Councillors, distinguished guests, ladies and gentlemen the Proclamation of the Accession.

“Whereas it has pleased Almighty God to call to His Mercy our late Sovereign Lady Queen Elizabeth the Second of Blessed and Glorious Memory, by whose Decease the Crown of the United Kingdom of Great Britain and Northern Ireland is solely and rightfully come to The Prince Charles Philip Arthur George: We, therefore, the Lords Spiritual and Temporal of this Realm and Members of the House of Commons, together with other members of Her late Majesty’s Privy Council and representatives of the Realms and Territories, Aldermen and Citizens of London, and others, do now hereby with one voice and Consent of Tongue and Heart publish and proclaim that The Prince Charles Philip Arthur George is now, by the Death of our late Sovereign of Happy Memory, become our only lawful and rightful Liege Lord Charles the Third, by the Grace of God of the United Kingdom of Great Britain and Northern Ireland and of His other Realms and Territories, King, Head of the Commonwealth, Defender of the Faith, to whom we do acknowledge all Faith and Obedience with humble Affection; beseeching God by whom Kings and Queens do reign to bless His Majesty with long and happy Years to reign over us. Given at St. James’s Palace this tenth day of September in the year of Our Lord twenty thousand and twenty-two.”

God Save The King

All present join in saying: God save The King