Over 30,000 votes were cast across the nation as people voted for their favourite local spaces. Those parks finishing in the top 20% of the vote received the ‘Favourite Local Park’ award. Jephson Gardens is one of only eight parks in the whole of the West Midlands to receive the award.

Councillor Moira-Ann Grainger, Portfolio Holder for Neighbourhood and Leisure, said: “This award not only celebrates the fantastic and wide-ranging appeal of Jephson Gardens, but it also demonstrates how important parks and open spaces are to people. Particularly over the past couple of years they have been a real lifeline that give people a space to exercise and to connect with nature.

“I would like to give my thanks to all that voted, and to Warwick District Council’s Green Spaces team and our contractors idverde who work hard to make this park a stunning place to visit, no matter the time of year.

“Let’s see how many of the District’s parks we can get on the list next year!” 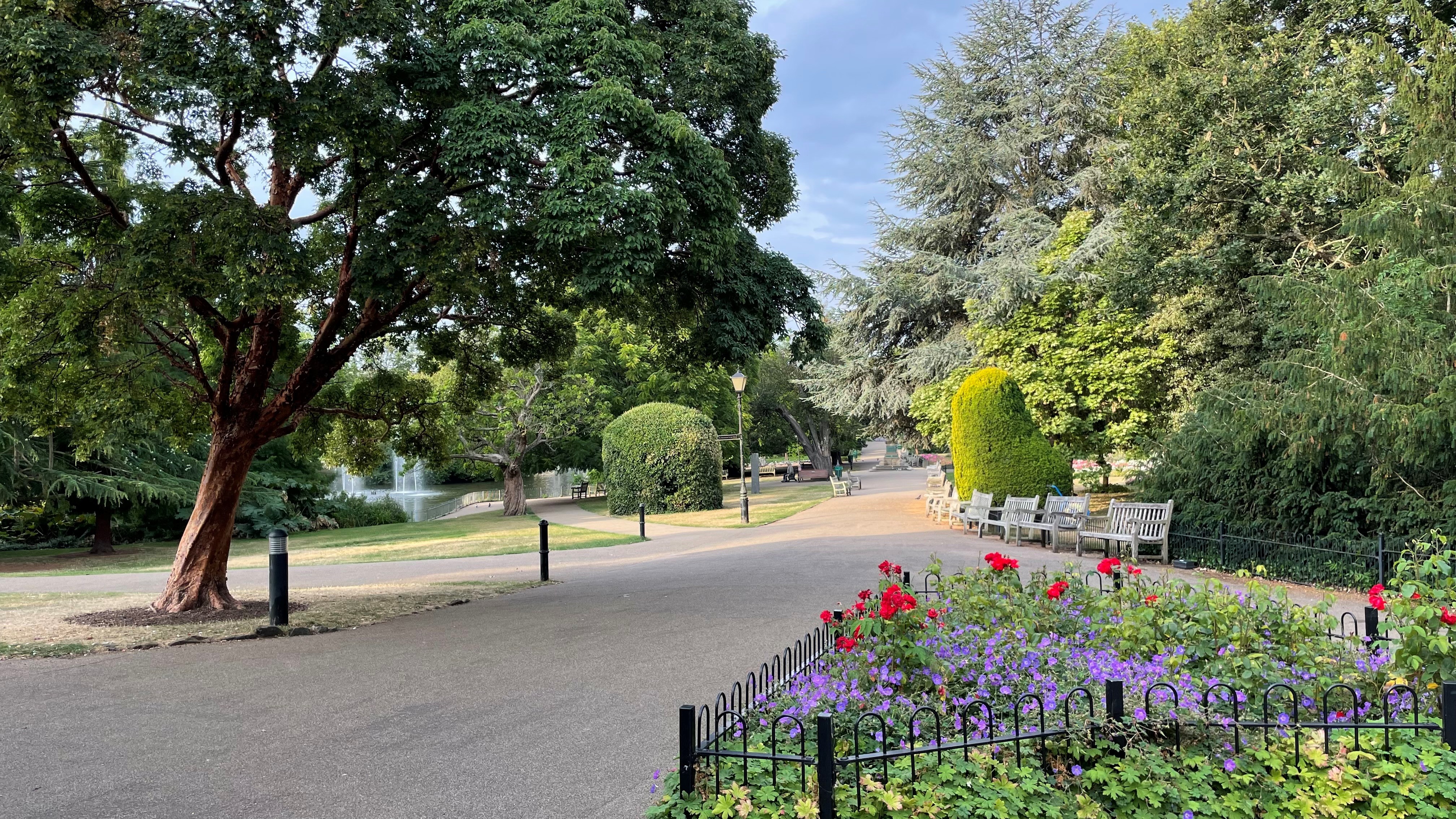