28 July marks the District’s ‘2 years to go’ countdown to the Birmingham 2022 Commonwealth Games. 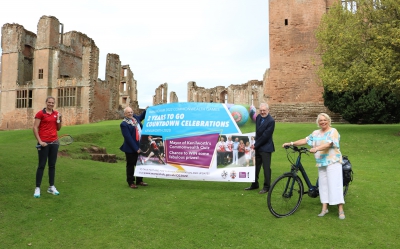 This year’s anniversary is being celebrated in Kenilworth with a themed quiz which has been organised by the Mayor, Councillor Richard Dickson.

The Warwick District Countdown Event is the second of four annual celebrations to mark the run up to the opening ceremony of the Birmingham 2022 Commonwealth Games (28 July 2022) in each of the District’s towns; Warwick, Kenilworth, Whitnash and Royal Leamington Spa. However due to the COVID-19 pandemic, the original plans for a day of outdoor activities and festivities could not take place.

Despite the changes to the original event, Kenilworth’s Mayor is encouraging local people to take part in his Commonwealth Games inspired competition. Councillor Dickson commented:

“I am very pleased that everyone in our community has the opportunity to join the celebrations from home by taking part in our special Commonwealth Countdown quiz. We have some fantastic prizes, many of which have been donated by local businesses including tea and cake for two and range of sports and fitness memberships and vouchers which can be redeemed in the coming months.”

“With just two years to go I can now begin to visualise myself competing at Birmingham 2022, which is extremely exciting. It’s going to be such a fantastic event for the whole region and I’m proud to be championing Warwick District as it prepares to host sports fans from all over the world.”

Details of how to enter the Kenilworth Mayor’s Commonwealth Countdown quiz - the closing date for entries is 28 July 2020. 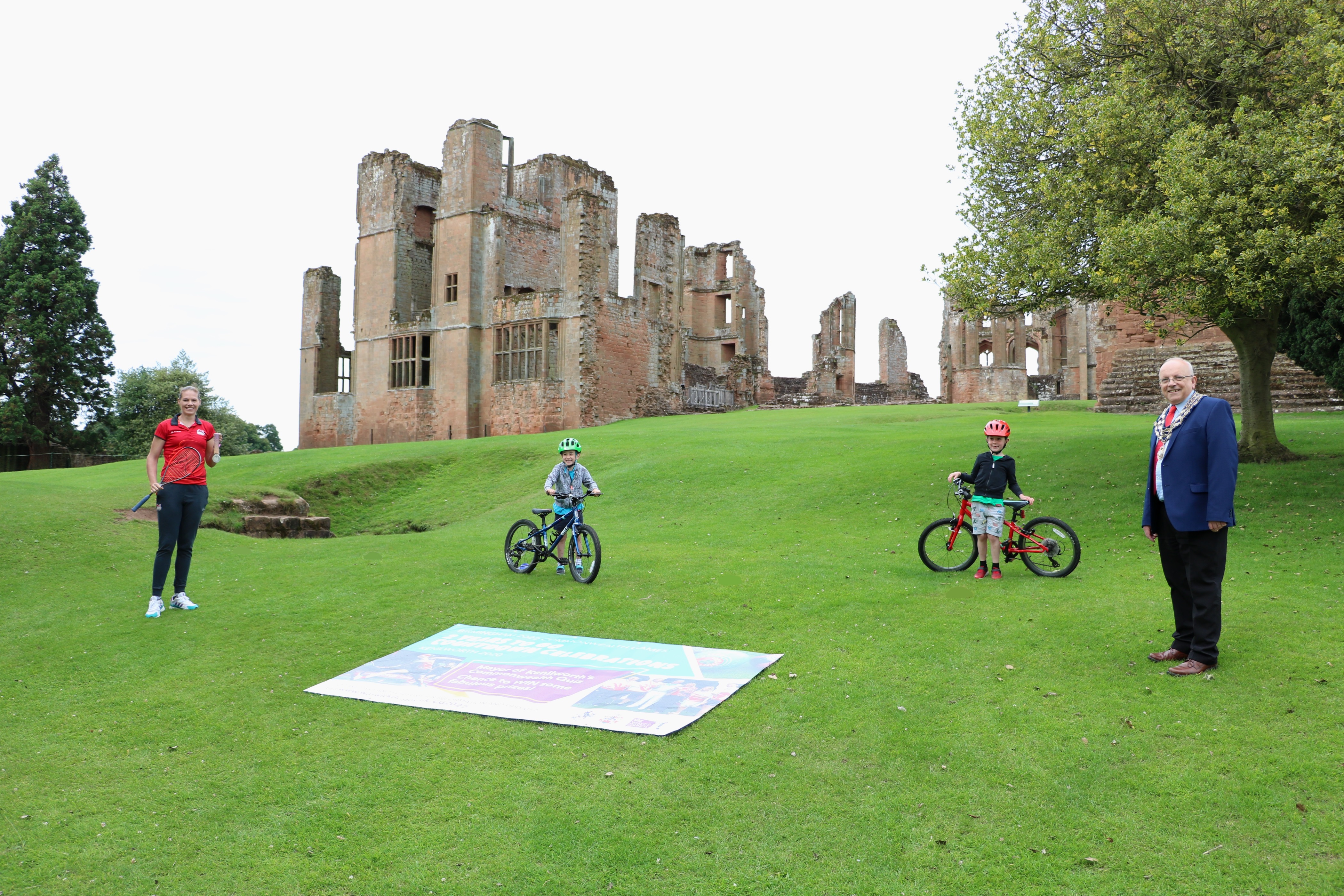