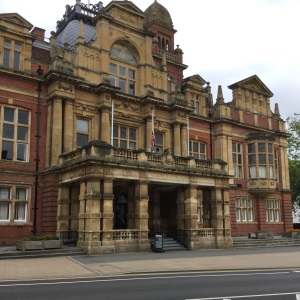 “I am saddened and shocked by the appalling incident at Manchester Arena last night. The District Council held a minute’s silence this morning and I have asked for the flag on our Town Hall to fly at half-mast as a mark of respect for the victims.

With every news update we hear more acts of bravery from our emergency services and members of the public and we salute their efforts during what has been described as “the worst ever attack in the north of England”. Our thoughts go out to the victims, the families and the children involved."