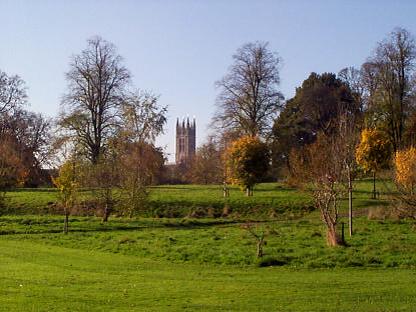 Opened in 1953, Priory Park is named after the Priory of St Sepulchre which was built on the site in the 12th Century. After the dissolution of the monasteries, a large stately home called ‘The Priory’ was constructed. It sat in forty acres of parkland until the 1920s, when it was shipped to Virginia, USA. Little evidence of the building remains above ground today but the park is a Scheduled Ancient Monument because of its fascinating history.

Today, Priory Park offers natural open space with meadow and woodland walks; perfect for getting away from it all. The park has a number of specimen trees, including oaks that are hundreds of years old. It is rich in flora and fauna and is managed for its wildlife and biodiversity.

What to see and do

Organisations that are using the District’s parks and open spaces to provide group fitness activities are required to apply for a permit from the Council.

Tree works will take place in Priory Park from January 2018. These will include the removal of dead and dying trees, pruning and lifting canopies, and the removal of poor tree specimens. The works will allow the remaining trees to grow to their full potential. Work near the County Records Office will separate trees from the building and remove poor tree specimens. The tree works are supported by Warwick Tree Wardens and the Friends of Priory Park.

How to get there

Parks and green spaces remain open in the district. However, many facilities withing the parks are closed. 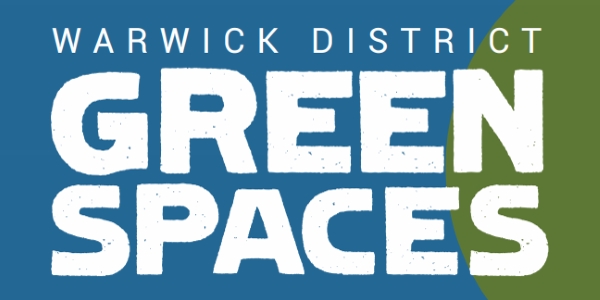