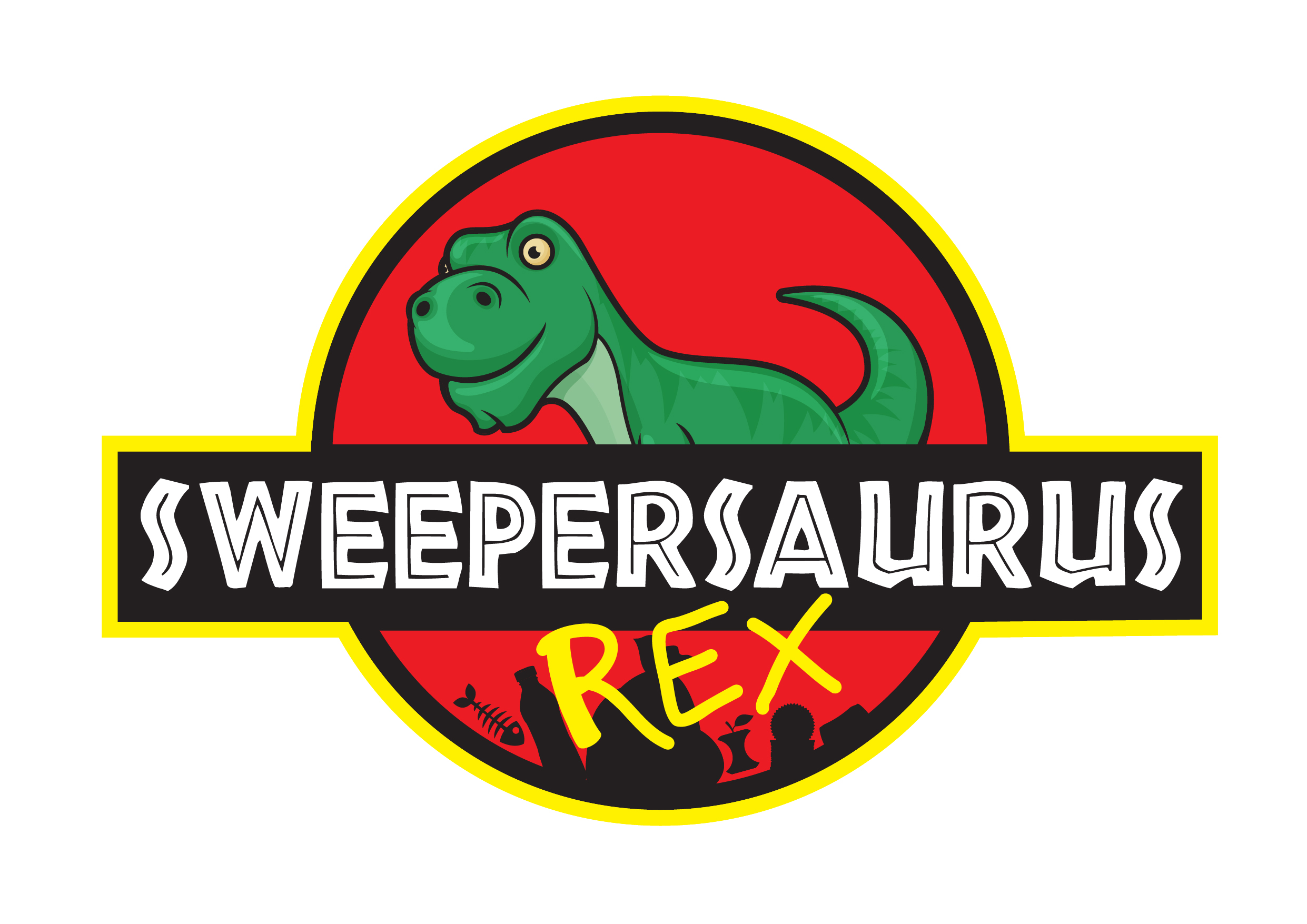 The winning names are announced!

Following a naming challenge held in late Summer last year, over 650 suggestions were received from the public and following careful deliberation, five pun-tastic names have now been selected, with bespoke designs for each of them adorning the vehicles.

The chosen names were:

In 2021 we awarded a new street cleansing contract to idverde which included the introduction of 5 new street sweeping vehicles – both large and small.

The sweeper vehicles are responsible for keeping the road network across the 110 square miles of Warwick District clean and clear of litter and other debris. They are supported by a dedicated team of street cleansing operatives who sweep, litter pick, empty litter bins, remove weeds, remove hazardous waste and graffiti, as well as many other things to keep the district clean and tidy.

The sweeper vehicles sweep up approx. 3,000 tonnes of litter and debris every year – that’s the same weight as approximately 600 elephants! This all gets sent to a specialist facility in Coleshill which separates out different fractions such as sand, aggregates, metals and organic waste for recycling. It also reclaims the water at the end of the process to use in the system again.