There are a number of Batonbearers taking part in the Queens Baton Relay in Warwick District on Friday 22 July, as it makes its way through Kenilworth before visiting Whitnash.

Why were you nominated?

In memory of my son Conrad James Lewis, the 353rd soldier to die in Afghanistan while serving with 3 Para, for which he got a ‘mention in despatches’. A lifelong resident of Warwick, following his death 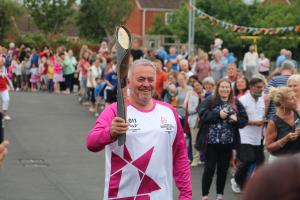 Absolutely elated and humbled to be representing my son, in such an appropriate way, Conrad was a great sportsman and regularly played against Whitnash in those grounds. It was fabulous to be supported by so many people on the day too. 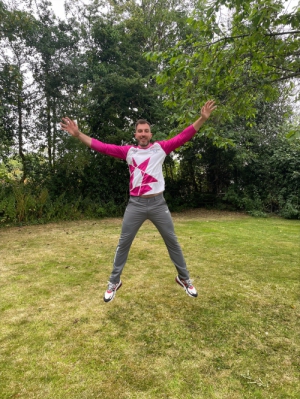 It was a huge surprise, and I am honoured to be participating. I am so grateful people have recognised my work in this way and that I can contribute to the making of the Games, even if it’s just in a small way.

I was nominated by my employer, PricewaterhouseCoopers (PwC), in recognition of the voluntary work I do in my spare time. I am a voluntary treasurer at a church and community centre whose funds were severely depleted through the pandemic.

When winter storms caused roof damage, we desperately needed funds to restore and reopen. I helped gather over £20,000 from charitable foundations through numerous applications and which ultimately meant the building could reopen and be enjoyed by the community again.

Sarah-Jane Perry, who won a Silver medal at the 2018 Gold Coast Commonwealth Games will be carrying The Baton as part of The Queen’s Baton Relay in Kenilworth. 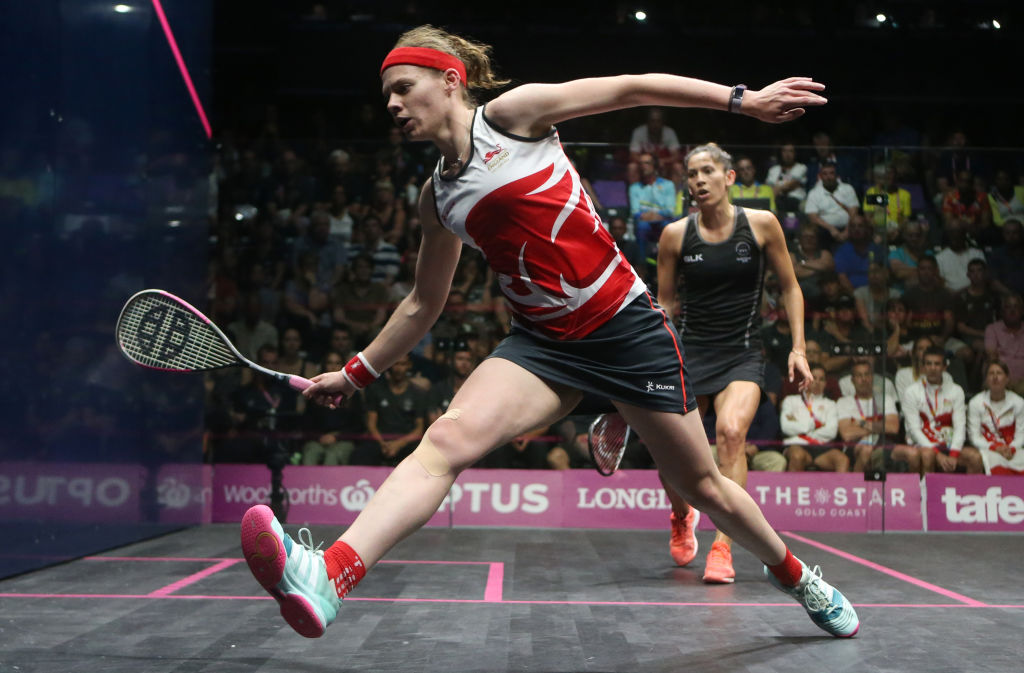 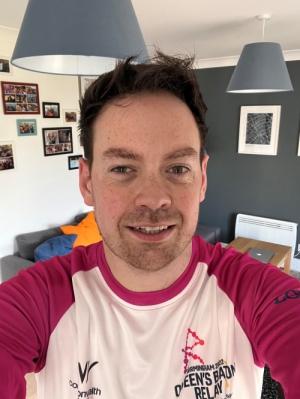 I am running in Kenilworth and have the honour of being the first Batonbearer of the day - although the first leg seems to be all uphill, so maybe it’s more of a fitness challenge!

Extraordinary. I remember smiling so much when I got the email saying I’d been nominated but to actually be selected is just great. I’m a huge sports fan and to play even a small part in the games is such an honour.

I really believe in the power of sport in bringing communities together, and this is so much of what the Commonwealth is about. I’m very excited but terrified that I’ll drop the baton!

Last year I donated one of my kidneys to our friend Steph who has Polycystic Kidney Disease (PKD) and needed a transplant to live. Before I had a friend in need, I had no idea really what kidneys did, that millions of us have two but only need one of them to live a happy and healthy life, or that living donation was even a possibility.

I learned so much but most importantly that the NHS will never remove a kidney from someone unless doctors are satisfied that the short and long-term risks to the donor are acceptably low (trust me, there are a lot of tests!).

Fortunately, Steph and I were compatible, and so in March 2021, surgeons transplanted my left kidney into Steph, and we’re both living happy and healthy lives. Steph’s a mum, and it’s just so lovely seeing her little girl knowing she’s got both parents around.

Since donating, I’ve become a Trustee of the charity Give A Kidney - a group of fantastic and passionate people who promote the cause of living kidney donation in the UK.

My mate Andy nominated me - a fellow sports fanatic who I think knows just how much this means to me. He’ll be there cheering me on the day and hoping I do him and Steph proud.

In Kenilworth, from Castle Hill to Castle Road

I was thrilled to be nominated and very excited to be selected, We are proud to be hosting the games in the West Midlands, and both my wife and I are volunteering at the games, so to be part of the baton relay really is the cherry on top!

My wife nominated me based on the amount of fundraising and volunteering I’ve done for various charities. I’m a trustee for two local charities in Southam and Coventry and volunteer with two other national charities.

I’m a proud Rotarian, supporting local, national and international causes and have raised thousands of pounds over the years, typically through challenges such as the London Marathon. Our current fundraiser is “100 miles and 100 yards” for a small charity, Niemann-Pick UK.

The 100 miles is London to Brighton Challenge, The Great North Run and the New York Marathon; 100 yards is the baton carrying! People can sponsor us at Iain Wilson is fundraising for Niemann-Pick UK (justgiving.com) 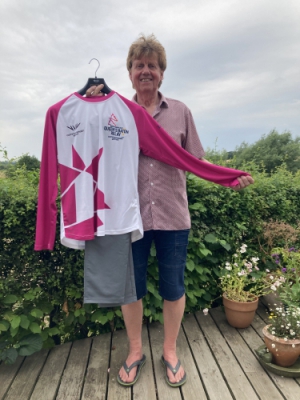 Councillor Dearing had this to say about being nominated:

“Through a career in university education, I’ve informed and educated many young people about the world about us. Since becoming a local councillor, I’ve tried to promote local community initiatives around climate change and the environment.

"It’s therefore a great honour to represent Warwick District Council as bearer of the Queen’s Baton in one of its final relay legs -  in my home town - before the opening of the Birmingham Commonwealth Games.

"For me, the Baton’s long international journey through 72 nations and territories underlines the important connections that exist between people, their sports and cultures  – and the diverse environments they live in.” 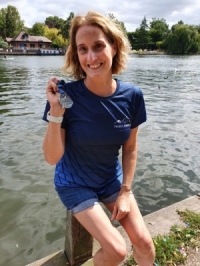 I’m taking part in the relay in my hometown, Kenilworth. My segment is on the high street, from outside number 52 at 8.03am, finishing at number 81.

I was nominated by my husband who has supported me through all my endeavours! He nominated me for my past achievements (double Paralympic swimming champion) and my current endeavours to make open water swimming more accessible for blind people; I am also training to be the first blind lady to swim the English Channel.

When I found out I was to be a baton bearer I was incredibly excited and proud. I can’t wait for next Friday! 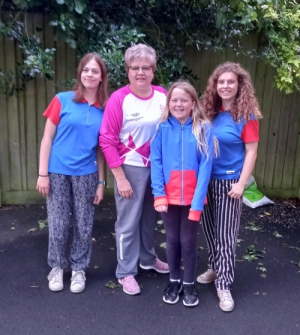 My Segment of the relay is in Kenilworth, 81 High Street to 21 Castle Hill.

I was extremely proud and excited to be nominated and chosen to be Baton bearer. It is definitely a once in a life time experience.

I have volunteered with Girlguiding in Warwick for 36 years, latterly as Division Commissioner for Kenilworth and Warwick, supporting the local leaders and young members.

In my role I am a mentor to new leaders in Warwick and Kenilworth as they begin their volunteering journey helping them to gain their leadership qualifications for guiding. More recently, I have taken on the role of Assistant County Commissioner for Warwickshire.