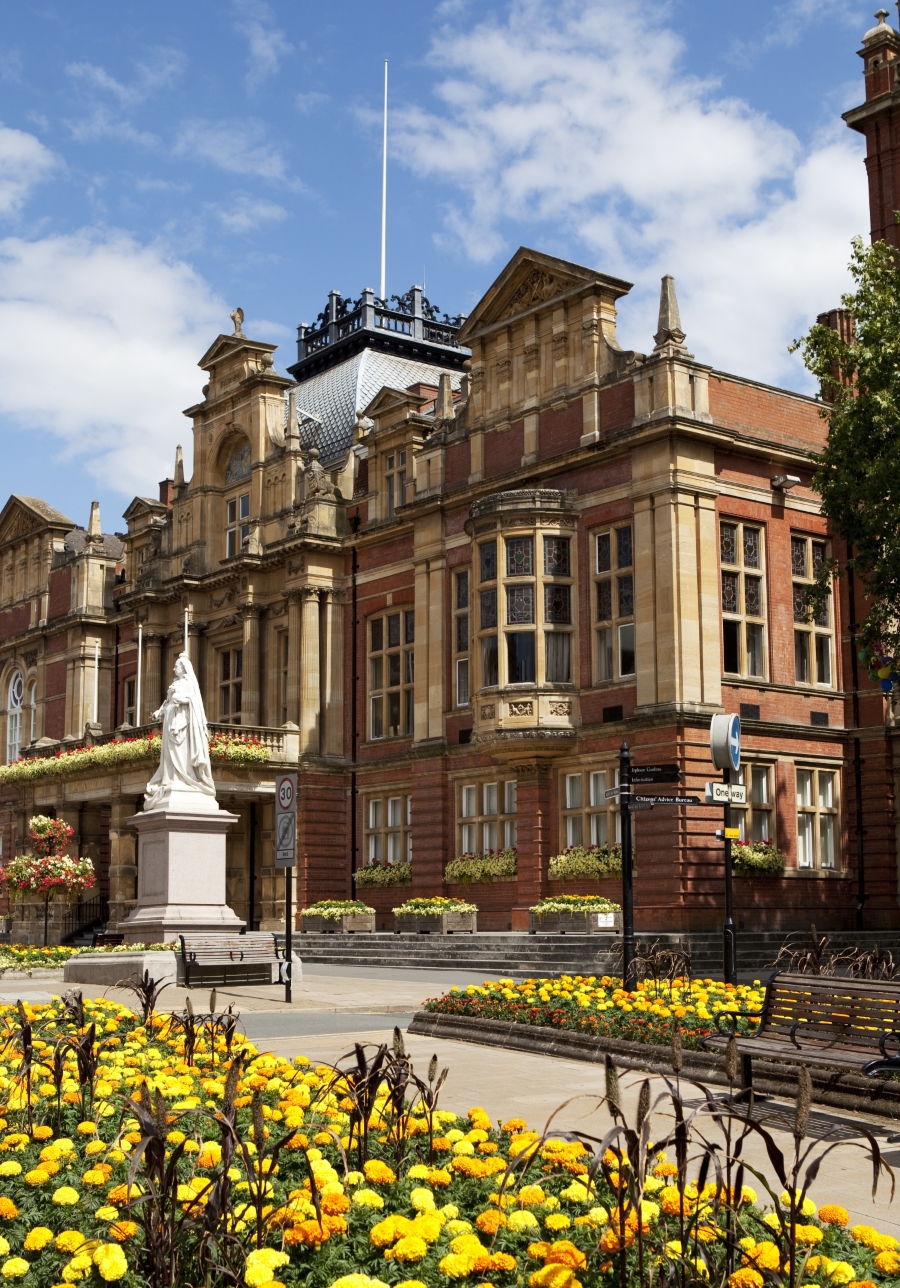 Leamington Town Hall is currently closed to the public

To help safeguard the health and wellbeing of our customers and visitors, Leamington Town Hall will be closed until further notice.

About the Town Hall

The town hall is used by Warwick District Council and Royal Leamington Spa Town Council. The majority of councillor meetings are held within the building and are open to the public.

When there is a public meeting the Town Hall is open until the meeting ends.

Hiring the town hall in Leamington.

Live feed of falcons nesting on the Town Hall