As part of the UN Climate Change Conference (COP26), we have been sharing local case studies of how we've been playing our part to reduce emissions in South Warwickshire and meet our target of becoming carbon neutral by 2030.

We supported national Clean Air Day by working with AQMesh who installed 5 air quality monitors at local schools in the District. The schools took part by promoting sustainable travel to school and producing various materials to demonstrate the importance of clean air; these involved hundreds of children taking part in clean air day activities. 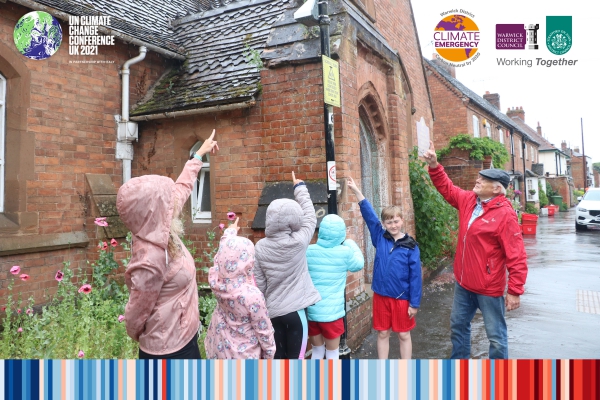 EcoFest is Warwick District Council’s own event which aims to engage people on a range of health and wellbeing topics including physical activity, reducing your carbon footprint, healthy eating and exploring green spaces.

Over 2,500 attended our event, with attendees engaging in conversations about climate and the environment and being encouraged to pledge to do ‘One Small Thing’ that could reduce their carbon footprint. 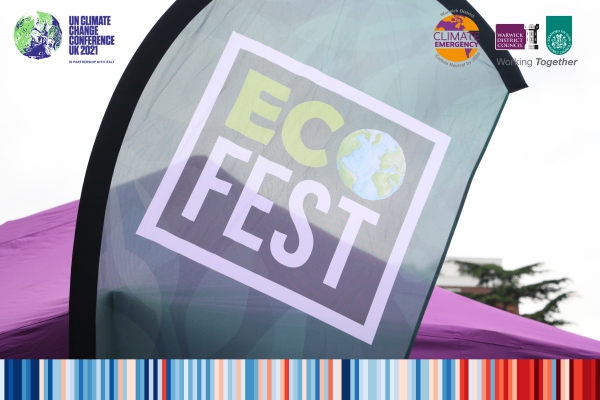 Warwick District Council has gradually been introducing electric vehicles to their fleet, specifically targeted at service areas that undertake a lot of travel as part of their function. The teams monitoring car parks, parks, planning applications, the cleaning and maintenance of Council property and Housing officers visiting tenants all make use of these vehicles, significantly reducing the Council’s carbon impact. 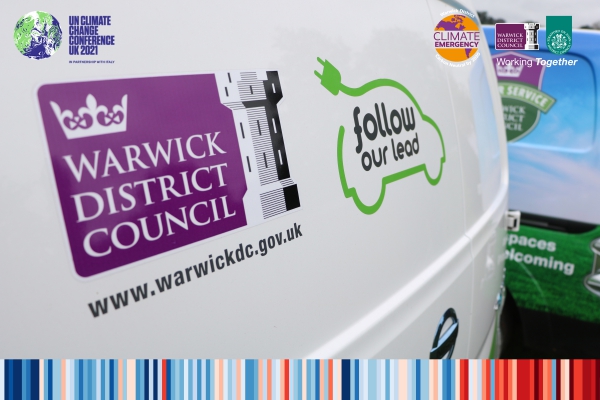 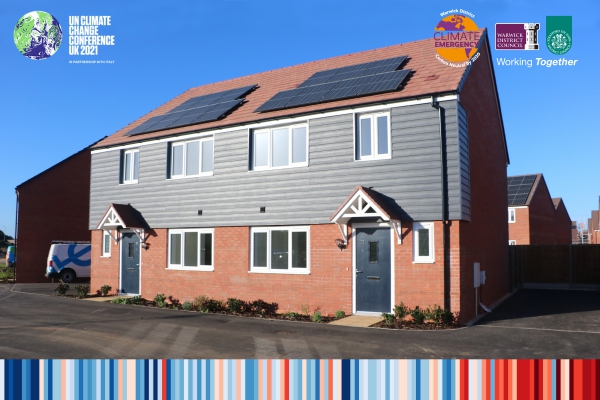 Warwick District Council undertook a People’s Climate Inquiry which saw members of the public talking about the issues that mattered to them and providing the Council with a series of recommendations to aid the district in becoming carbon neutral by 2030.

A random selection of 5,000 residents were invited to take part, with over 500 responses received. Thirty residents were selected reflecting the district’s population in terms of age, gender, ethnicity, geography and attitudes to climate change.

They met over a series of ten sessions to discuss important issues, share ideas and generate recommendations. 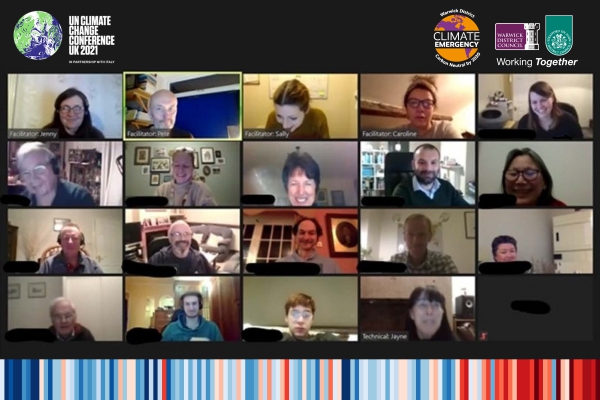 In partnership with the County Council and Sustrans, Warwick District Council managed the creation of a new traffic-free cycle route which connects to existing cycle routes, ensuring that cyclists have a safe and direct route that allows access to green spaces and the town centre. 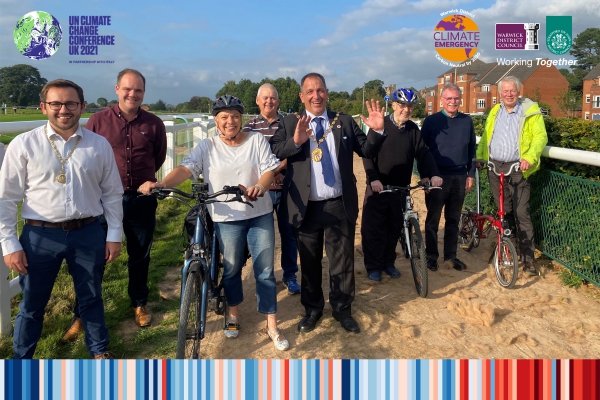 Warwick District Council are leading the creation of a new 50-hectare country park that stretches between towns and villages in Warwick district. The site will include habitats for wildlife including meadow grassland, orchards and wetlands; allotments and community food growing areas and stretches of woodland. 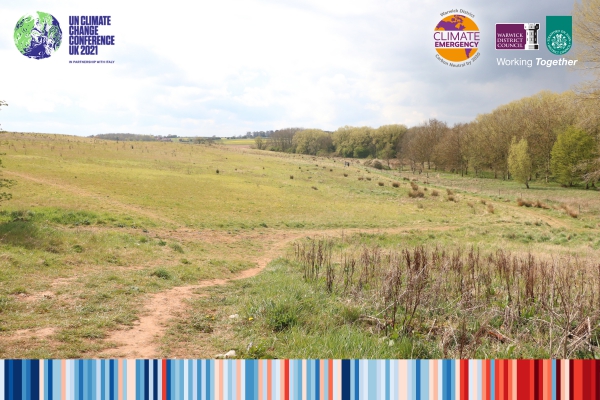 Trees For Our Future

Warwick District Council have undertaken an ambitious programme of tree planting in the district, with the aim of planting 160,000 trees – one for every resident of the district.

Working in partnership with the Woodland Trust, Forestry Commission, Warwick Tree Wardens, Warwickshire Wildlife Trust, businesses, schools, community groups and town & parish Councils, the project team will be facilitating a number of schemes to encourage both small- and large-scale planting on Council and third-party land. 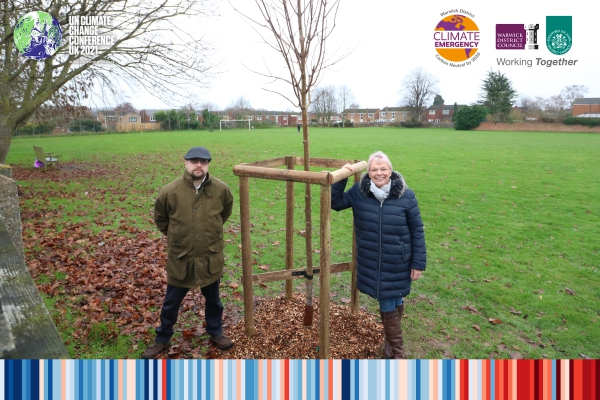