This series of murals were produced by young offenders and were installed in the Leamington Station Underpass between 2012 and 2022.

The project was undertaken in response to concerns about the look and safety of the listed subway.

In February 2011, Warwickshire Youth Justice Service appointed a group of young people to work on the murals as part of a restorative justice project to give something back to their local community.

The Friends of Leamington Station helped them with historical accuracy and background information for the paintings.

It was part of a wider scheme led by Warwick District Council involving the removal of graffiti, cutting back hedges and replacing fencing and supported by the property owner Network Rail.

Submit your interest in one of these murals

Own a piece of Royal Leamington Spa's local history with these murals designed by young people from the Warwickshire Youth Justice Service. The artworks are 8ft X 4ft, and successful applicants will need to be able to collect and transport the murals from Warwick District Council’s offices in Royal Leamington Spa. The deadline for submitting your interest is 5pm on Friday 25 November.

Submit your interest in owning one of these murals 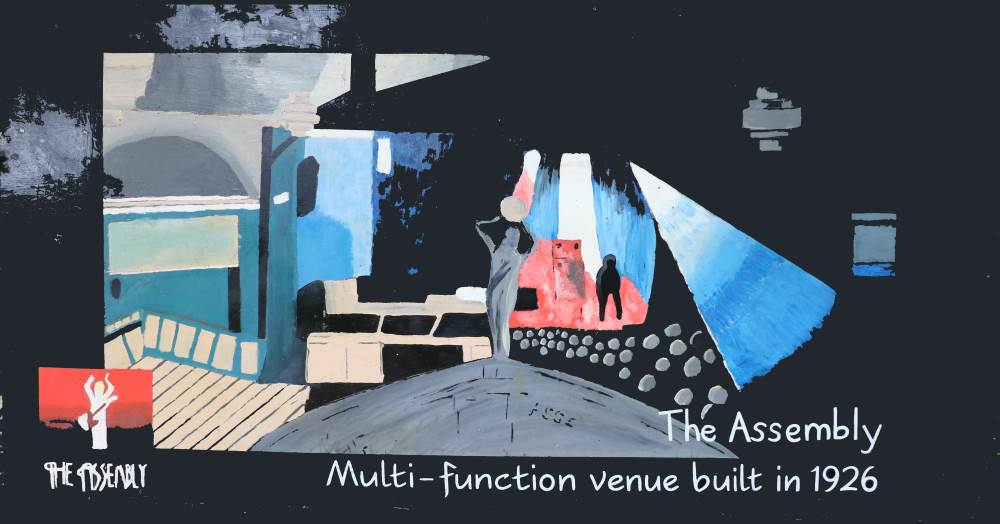 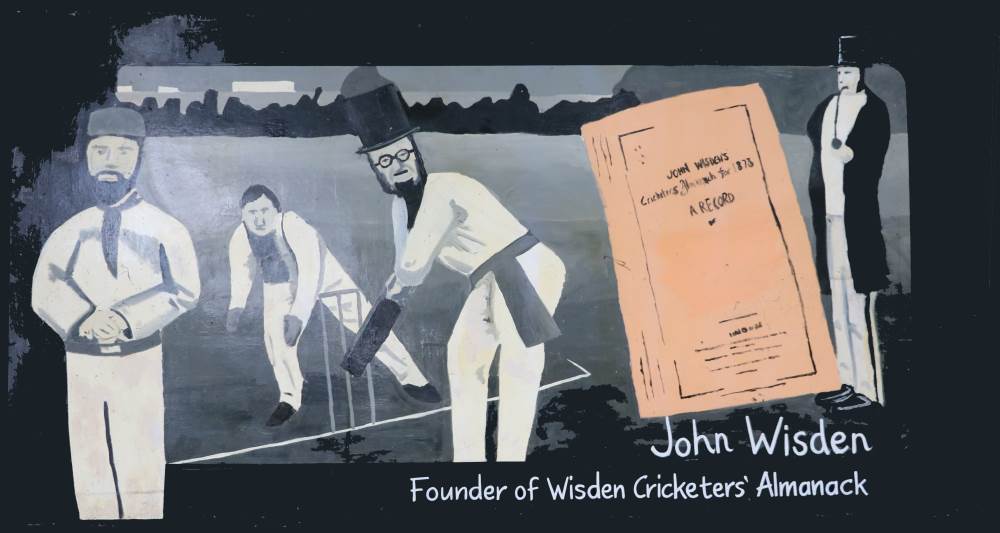 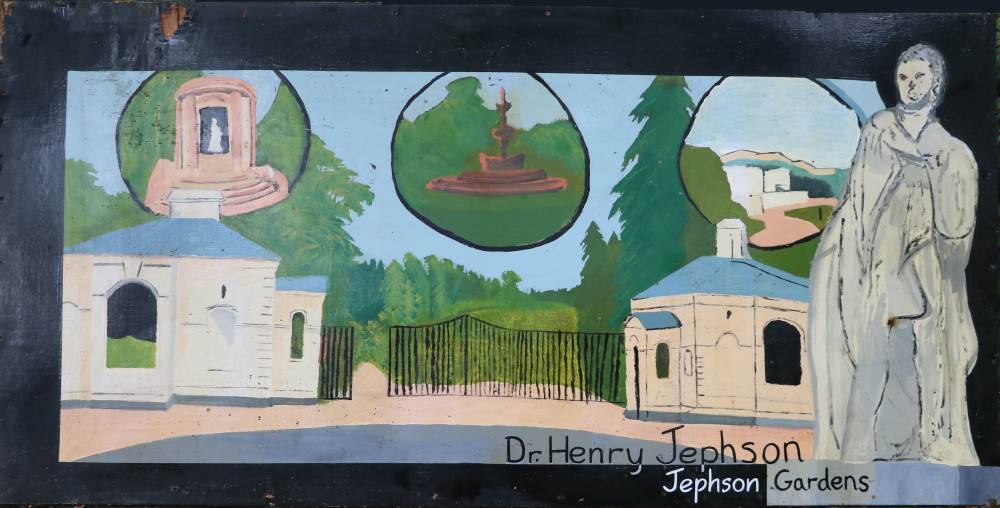 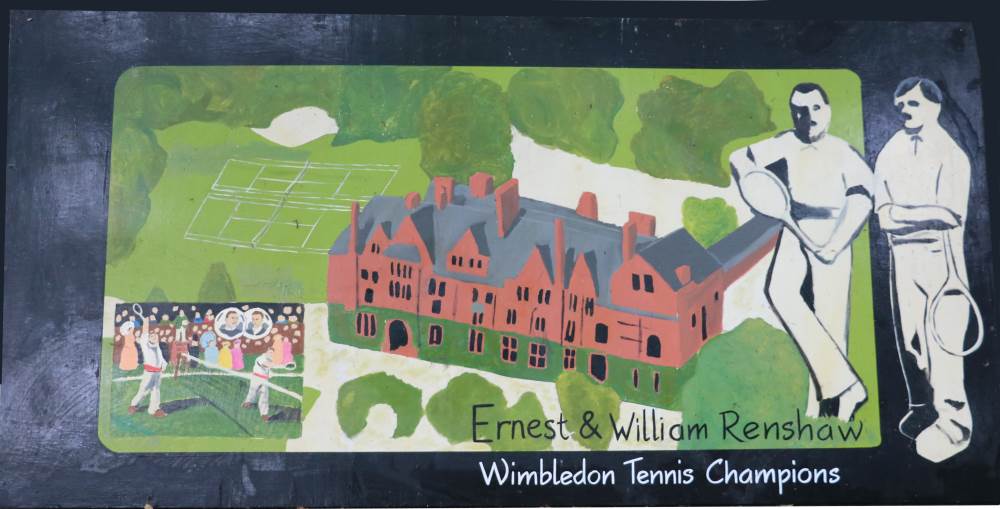 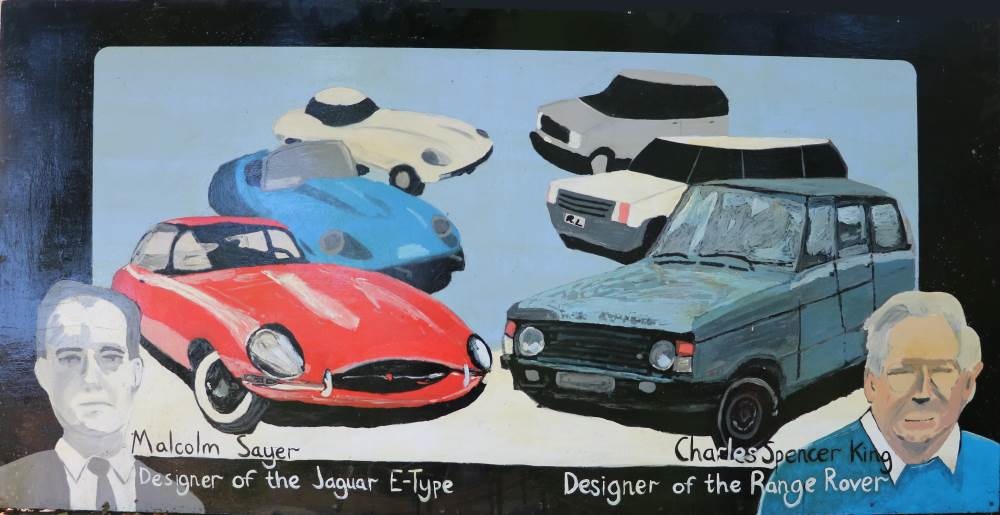 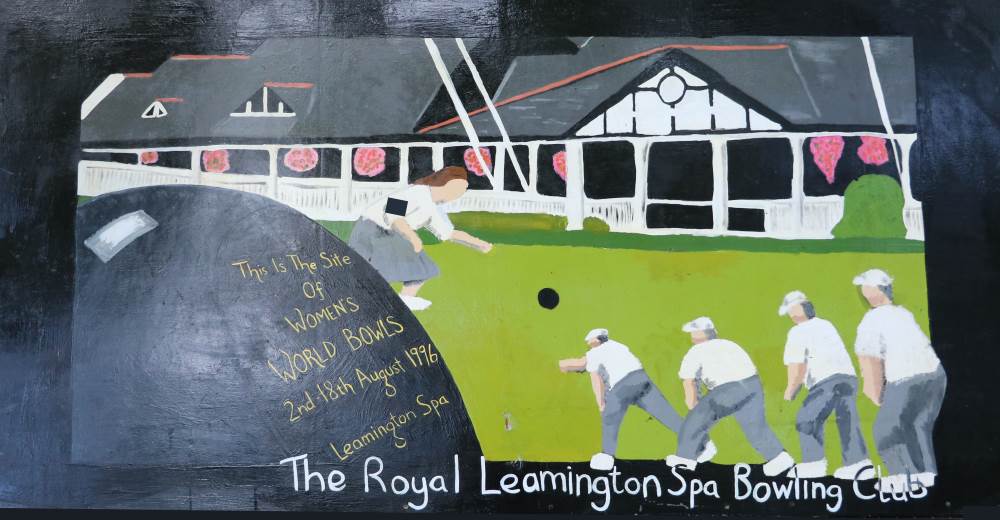 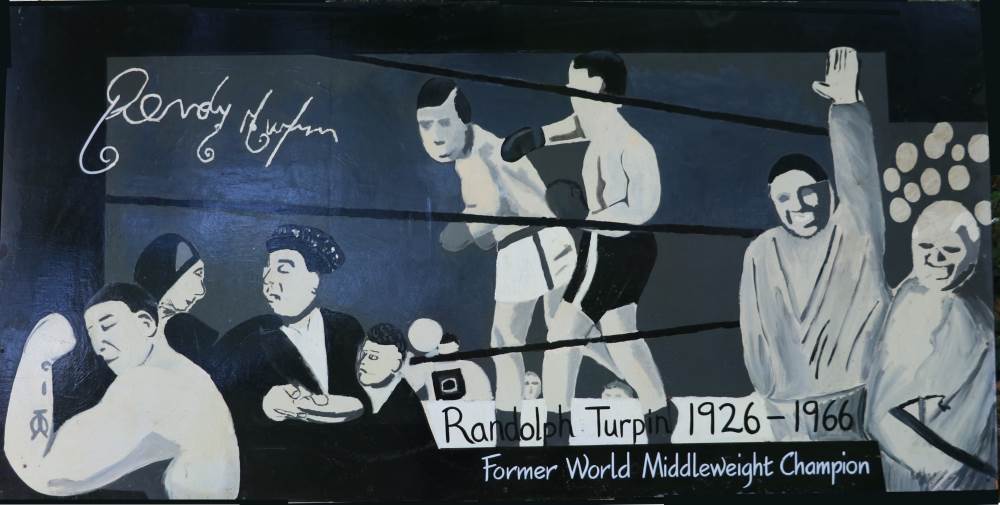 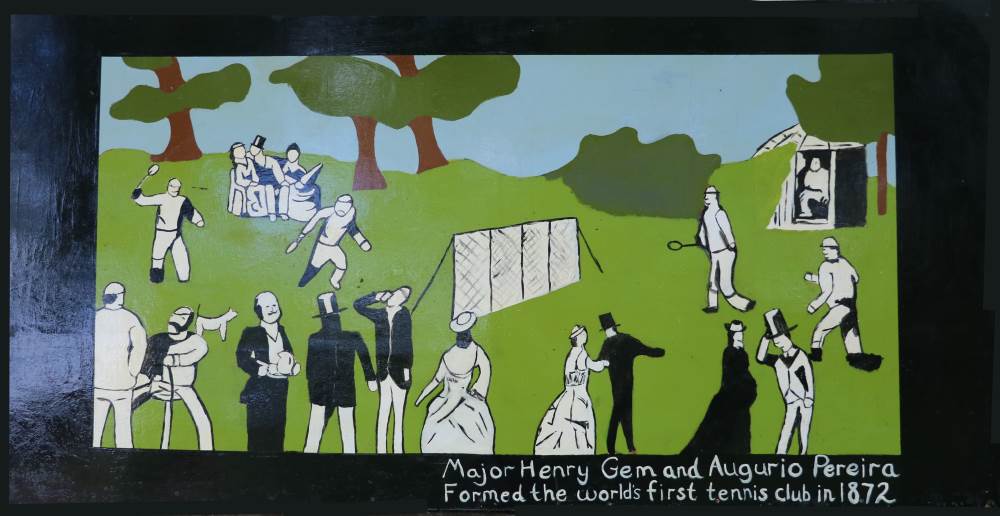 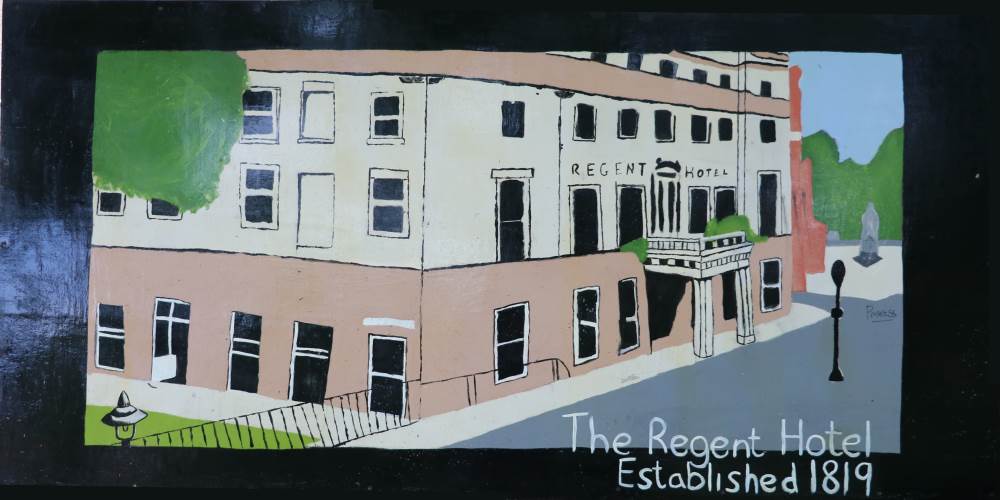 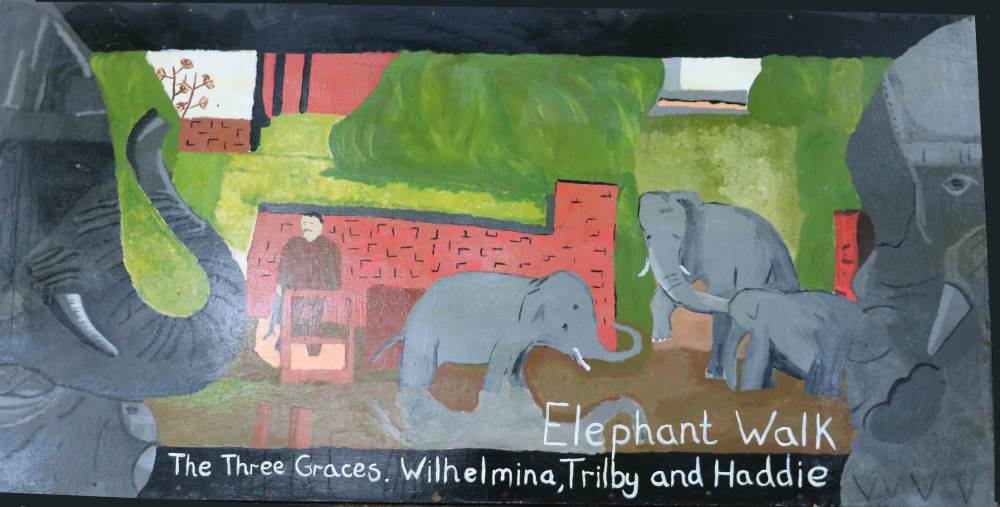 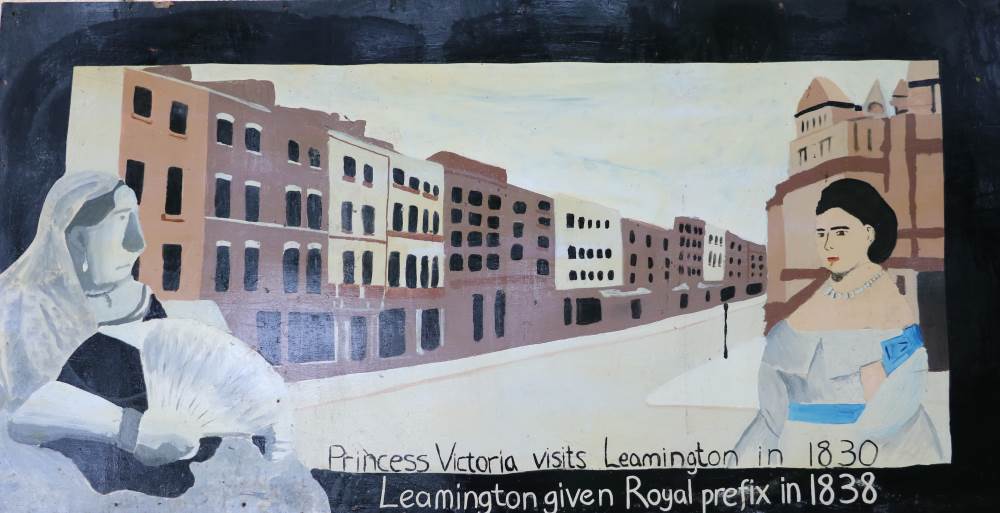