Stretching across 56 hectares between Bishop’s Tachbrook, Whitnash, Leamington Spa and Warwick, Tachbrook Country Park will become one of the largest green spaces in the district.

The new country park is located in an area which is identified in the Local Plan as needing additional open space to serve the growing communities. Once complete it will connect the housing developments to the new primary and secondary schools at Oakley Grove, Community Stadium and other public amenities.

The story so far

In November 2019 the public were invited to submit their ideas and feedback on their current use of local parks and the features they would like to see in the new open space. The responses received were used to shape the draft master plan in collaboration with Bishop’s Tachbrook Parish Council.

In March 2020 we published the draft master plan, which was made to give local people and community groups the opportunity to provide further feedback on the plans. Although the face to face events due to take place in March had to be cancelled due to Covid-19 restrictions, the online consultation survey was extended to a three-month period (31 March to 30 June 2020) and received 1294 responses. The results have now been compiled into a report, which will be used to inform a final master plan.

Overwhelmingly 98% of respondents stated that a Country Park should be created for the community. A summary of what the public and stakeholders considered to be the most important elements for the new public space are listed below;

Those who took part in the survey also voted in favour of naming the park Tachbrook Country Park rather than Tach Brook (associated with the neighbouring brook or stream).

The final master plan for Tachbrook Country Park will be considered by the Council’s Executive in February. If approved, the plans will be put forward for planning permission for change of use of the land.

The park will be developed in two phases.

Will see the installation of tracks and trails, along with other necessary infrastructure, to allow the site to be opened up for public use. This phase will also include the construction of play areas, refreshment centre and toilet facility.

At this stage there will be further development of community facilities to enhance the park and a feasibility study for a possible extension to the south. 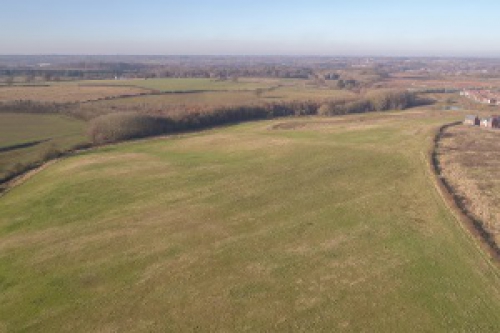 About the Country Park 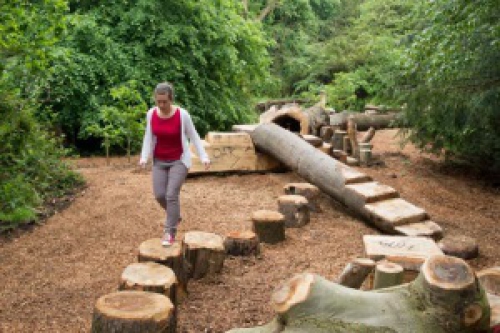 What will be in it 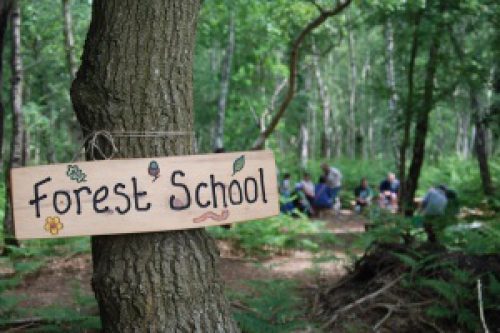 How it will be used 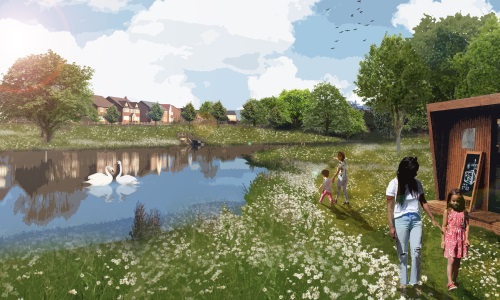