The Schubert Ensemble of London 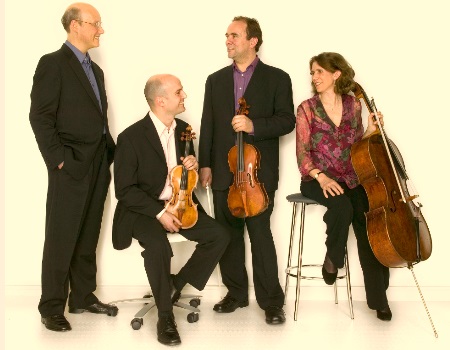 Regular visitors to Warwick and Leamington since 1990, the Schubert Ensemble, after a glorious career of thirty five years, makes an extensive national tour before retiring in the  summer.

The Trout is their signature tune but the idea for that instrumental line-up came from Hummel, who wrote two splendid examples and that is where the concert begins.