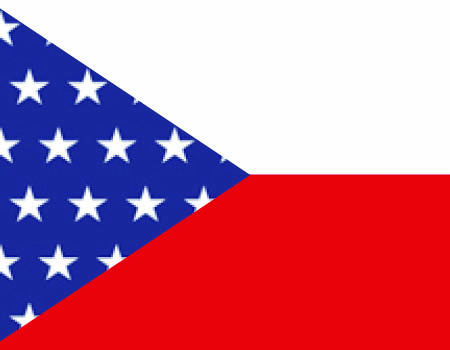 Anthony Philip Heinrich (1781-1861) was born in Bohemia but made his name in the United States, where he was dubbed 'The Beethoven of America'. Heinrich was really the first "full time" American composer and a musician of great influence, chairing the founding meeting of the New York Philharmonic Society in 1842 and bringing Beethoven's music to the fore across the pond.